Rhinos once roamed many places throughout Eurasia and Africa and were known to early Europeans who depicted them in cave paintings. Long ago they were widespread across Africa’s savannas and Asia’s tropical forests. But today very few rhinos survive outside national parks and reserves. Two species of rhino in Asia—Javan and Sumatran—are Critically Endangered. A subspecies of the Javan rhino was declared extinct in Vietnam in 2011.

In Africa, Southern white rhinos, once thought to be extinct, now thrive in protected sanctuaries and are classified as Near Threatened. But the Northern white rhino subspecies is believed to be extinct in the wild and only a few captive individuals remain in a sanctuary in Kenya. Black rhinos have doubled in number over the past two decades from their low point of 2,480 individuals.

A small population of the Javan rhino still clings for survival on the Indonesian island of Java. Successful conservation efforts have helped the third Asian species, the greater one-horned (or Indian) rhino, to increase in number. Their status was changed from Endangered to Vulnerable, but the species is still poached for its horn. 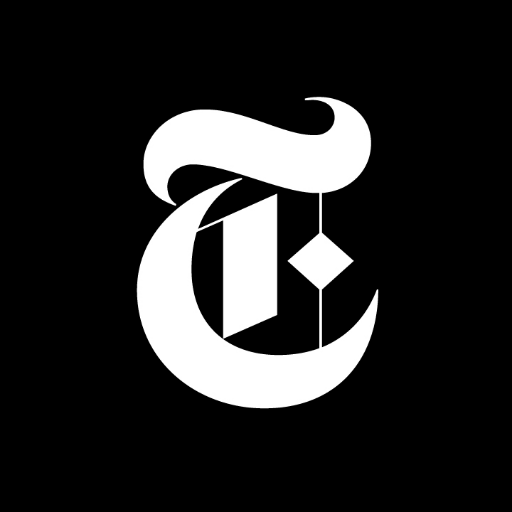 In Opinion "Eventually, doctors will find a coronavirus vaccine, but black people will continue to wait, despite t… https://t.co/22AdbnoGIC

It's been less than a week since George Floyd died in police custody. Here's a timeline of how the protests have sw… https://t.co/bIdlefFDUf

Support for the U.S. protests against racism and police violence is spreading abroad. On Sunday, hundreds of peopl… https://t.co/s9g1wdHUrh

Atlanta Mayor Keisha Lance Bottoms warned on Sunday that coverage of the violence was crowding out the reason for t… https://t.co/KyZqueZGsy

@ R-Studio Ballet. Is the foundation is a long established fact that a reader